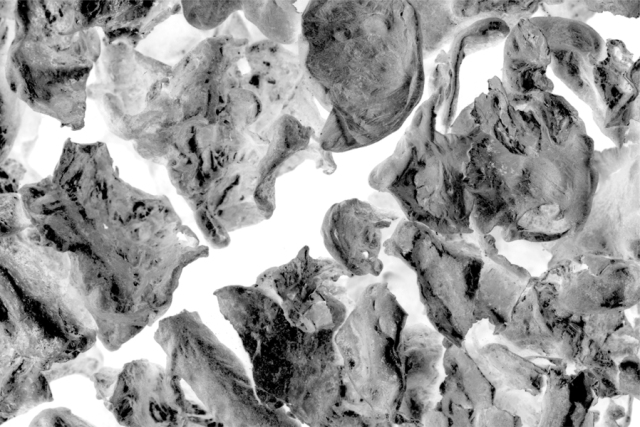 Jonathan Kay was born and raised in Te Awamutu, New Zealand. Kay graduated from Massey University in Wellington, New Zealand with a Bachelor of Photographic Design BDes(PhDes) with first class honours in 2010. In 2010 Kay was accepted into the Georgia Rotary Student Program and continued study in the United States of America at Kennesaw State University, Georgia.  Kay completed his Master of Fine Arts with distinction at Massey University in 2013. Kay has exhibited in a number of group exhibitions in both, public and private galleries in New Zealand and the United States of America.

Jonathan Kay’s current practice explores landscapes that are geographically isolated and remain largely unexplored by humans. Through photography and video, Kay navigates contemporary spaces that remain largely unknown while reflecting on historical narratives of exploration. Currently framing his investigation in the locality of the seabed, his works explore mythological, scientific and imaginative agents that allow access to concepts of the intangible and unseen.

Jonathan’s exhibition Transition Elements is on now until 11 April 2011. 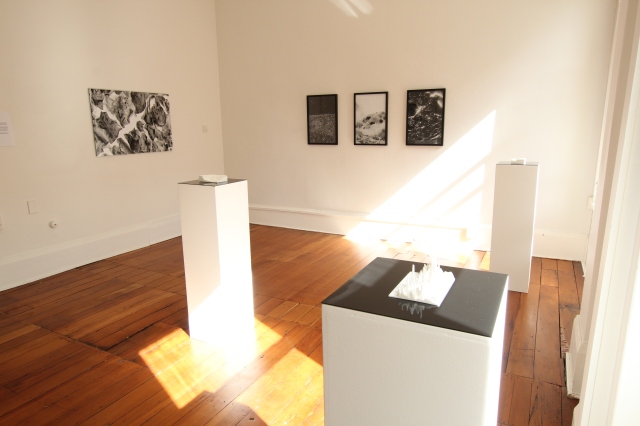 This entry was posted in 30 Upstairs Exhibitions and tagged JONATHAN KEY. Bookmark the permalink.